Episode 14: Low back pain fact 4 with patient voice, Joe: ‘Scans rarely show the cause of pain’

Low back pain is still the world’s most disabling health condition and costs more than cancer and diabetes combined. A scientific journal article covering 10 facts about low back pain was recently published in the British Journal of Sports Medicine (http://dx.doi.org/10.1136/bjsports-2019-101611). The origins and motivations for that paper, as well as patient stories, were covered in episodes 4 and 5 of the podcast. In this episode, Professor Peter O’Sullivan and Kevin Wernli welcome Joe, a person with a lived experience of low back pain. Together, they discuss low back pain fact number 4: Scans rarely show the cause of low back pain. We hope you find this podcast as insightful as we did!

Article in The West Australian featuring Joe and Pete:
https://thewest.com.au/lifestyle/health-wellbeing/scans-surgeries-and-opioids-rarely-the-right-answer-for-back-pain-ng-b88899127z 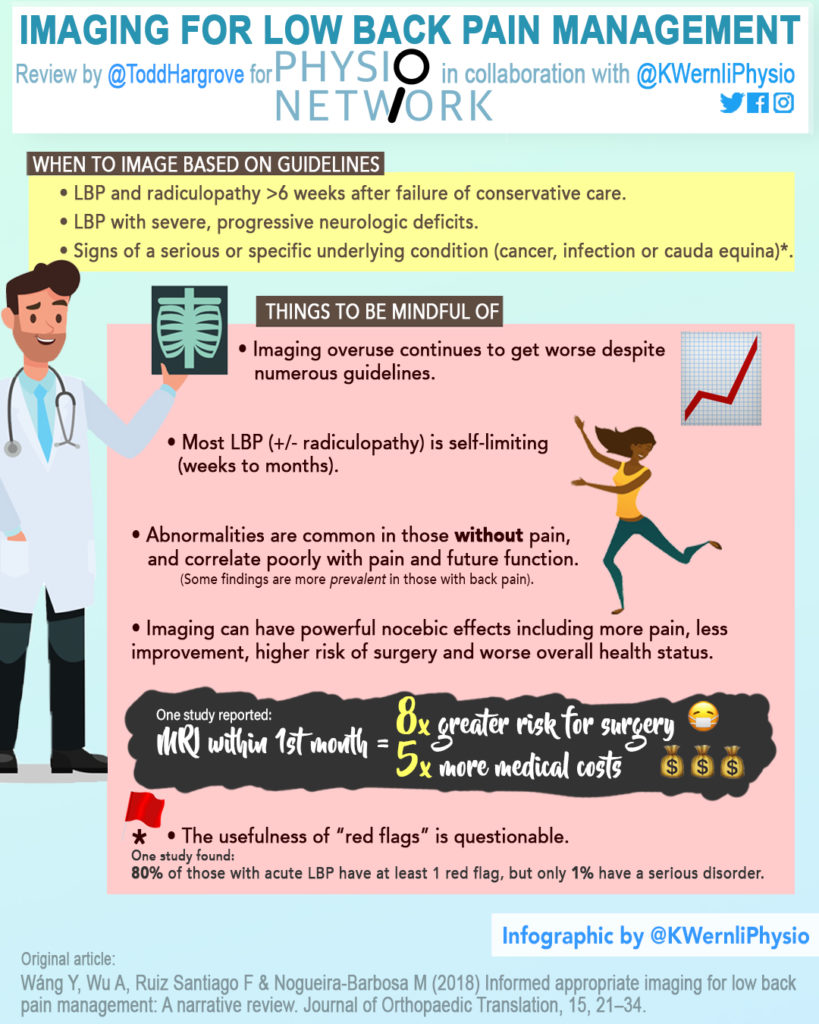