Osteoarthritis is extremely common and its management in the health system has a lot of room for improvement. In this week’s episode, we talk with Professor Stefan Lohmander, an orthopaedic surgeon and world-leading research of the condition. Following this Professor Peter O’Sullivan, Dr JP Caneiro and Kevin Wernli discuss:

Listen, subscribe, rate and review on your favourite podcast platforms below. 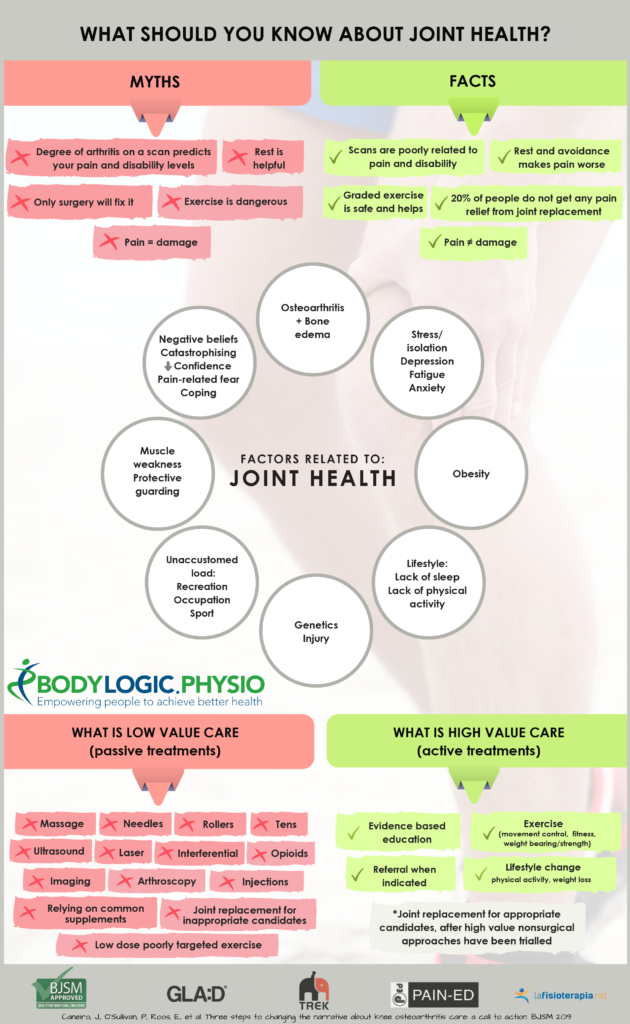 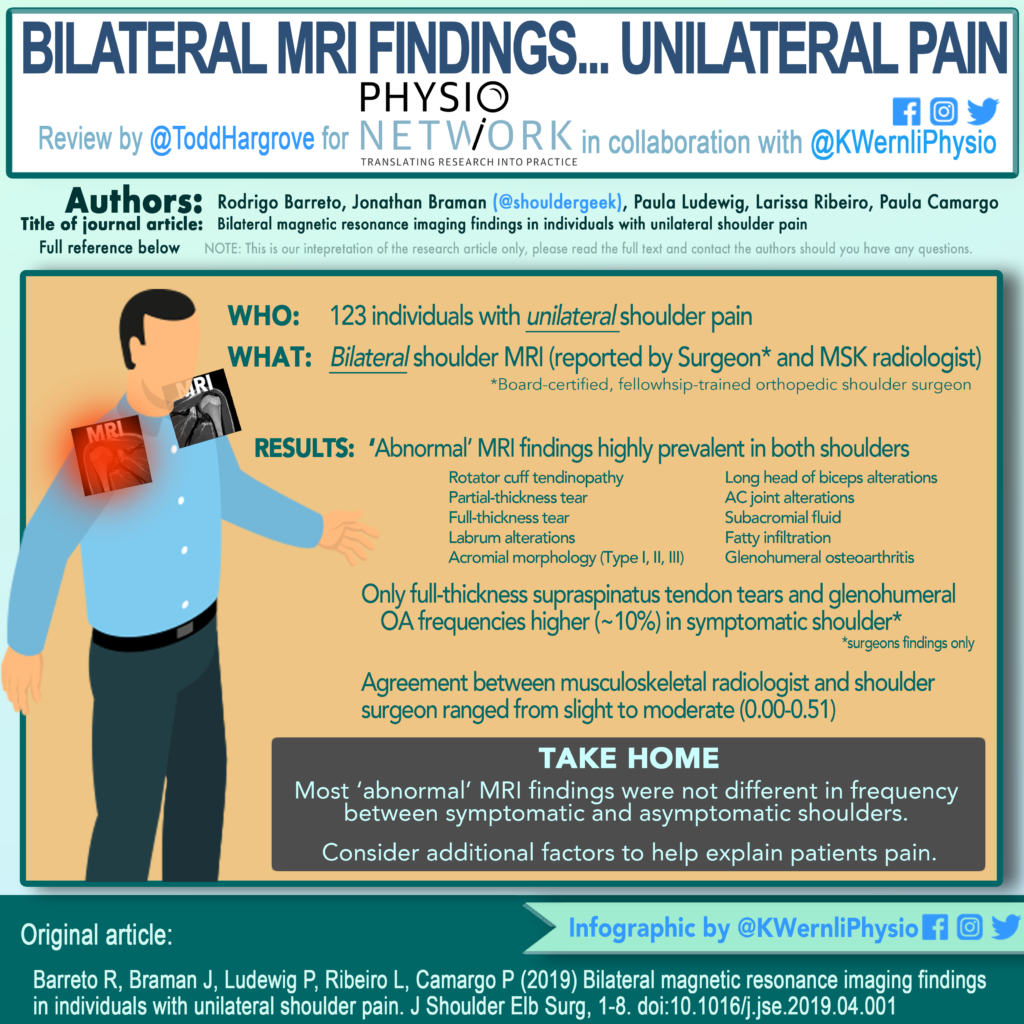 75% of people with eligible for knee replacement declined the operation at 12months:

Lack of exercise a major cause of chronic disease:

Welcome to episode 6 of the Empowered Beyond Pain podcast, proudly brought to you by Body Logic Physiotherapy. For the last two weeks we have spoken about the myths and facts of low back pain, including hearing patient stories of recovery, but this week’s episode kicks off a 4 week mini-series on the topic of Osteoarthritis (in particular hip and knee joint pain). Today you’ll hear two people talking about joint pain… but not just any people, two Professors. That’s right, mano-e-mano, professor-e-professor. Peter O’Sullivan, Professor of musculoskeletal pain and specialist physiotherapist at Body Logic Physiotherapy, chats to Stefan Lohmander, a leading voice on Osteoarthritis, Orthopaedic Surgeon, and an Emeritus Professor from Lund University in Sweden. The profs talk about the potential ignorance and lack of understanding about the disease, and how surgery may not be the ‘big fix’ for osteoarthritis that everyone hoped for. Later in the episode, I talk to Pete and JP about the common misconceptions about osteoarthritis, our current understanding of it, why the term ‘bone on bone’ may be an unhelpful and inaccurate term, and what you can be doing to help improve. We also discuss an infographic that has been created to accompany a fantastic paper JP Caneiro led in collaboration with surgeons and other international Professors to help change the narrative around Osteoarthritis. You can find that infographic, as well as all the resources discussed in this episode over on the shownotes page which is www.bodylogic.physio/podcast We hope you enjoy the conversation, and remember to ask, is there more to pain than damage?

So there you have it, another episode of Empowered Beyond Pain. We’d love to hear what you think of the podcast, so please reach out to Pete, JP or I via twitter. Next week we have a guest host in the form of the award winning Jennifer Persaud. Jennifer is the manager of Health Services at Arthritis and Osteoporosis Western Australia, a non-governmental organisation that offers a range of support services for people with Arthritis. We look forward to her interviewing a leading expert in Osteoarthritis, but until then, stay safe, stay active, be kind, and remember to ask, is there more to pain than damage.