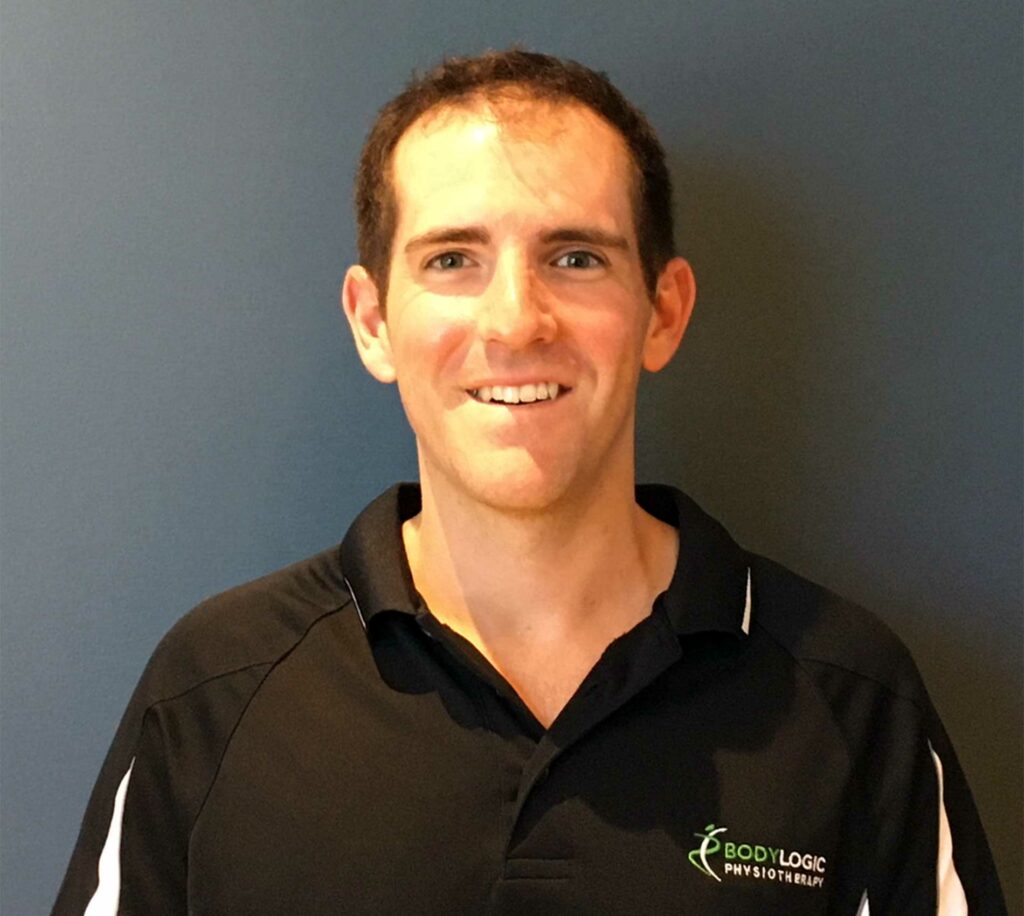 Steve has recently returned to Perth where he has taken the role of Head Physiotherapist of the Australian Olympic Women’s Hockey Team (Hockeyroos). Prior to this he spent 5 years in Melbourne working full time with the Melbourne Football Club as a Physiotherapist.  He has significant experience in Perth before his Melbourne stint working in a range of sports including football, cricket and tennis.

He has a special interest in treating all sports injuries of both the upper and lower limbs, as well as back and neck pain.

Outside of work Steve has a young family who he enjoys spending time with as well as a very unsuccessful local cricket career.